This project originally began as the design for the official international site. But after the film’s director, Roland Emmerich, saw the site, it became the official domestic site as well. Fantastic, except for the fact that the domestic release was a month sooner. Even though eight weeks became four we still completed on time, under budget, and with rave client reviews. 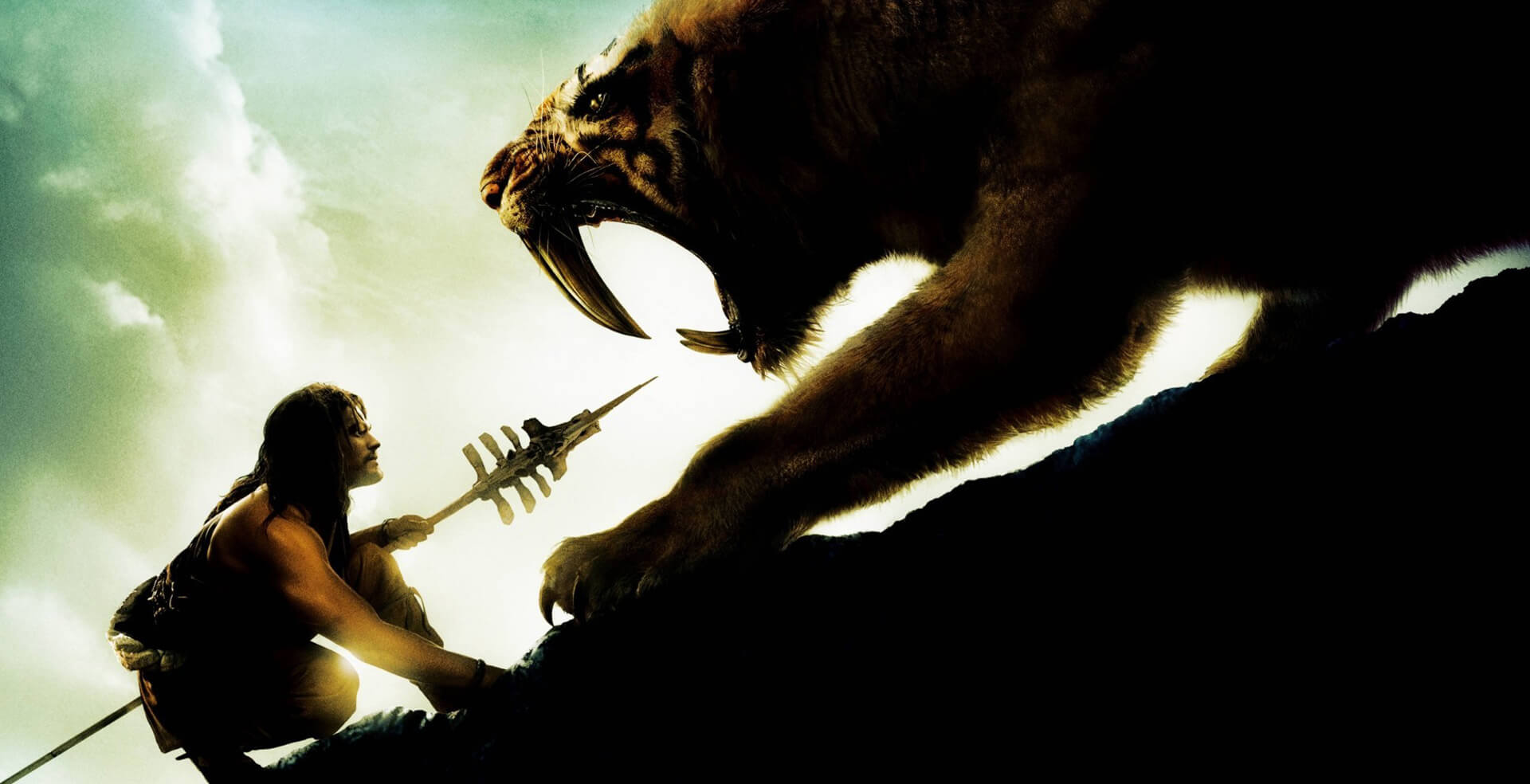 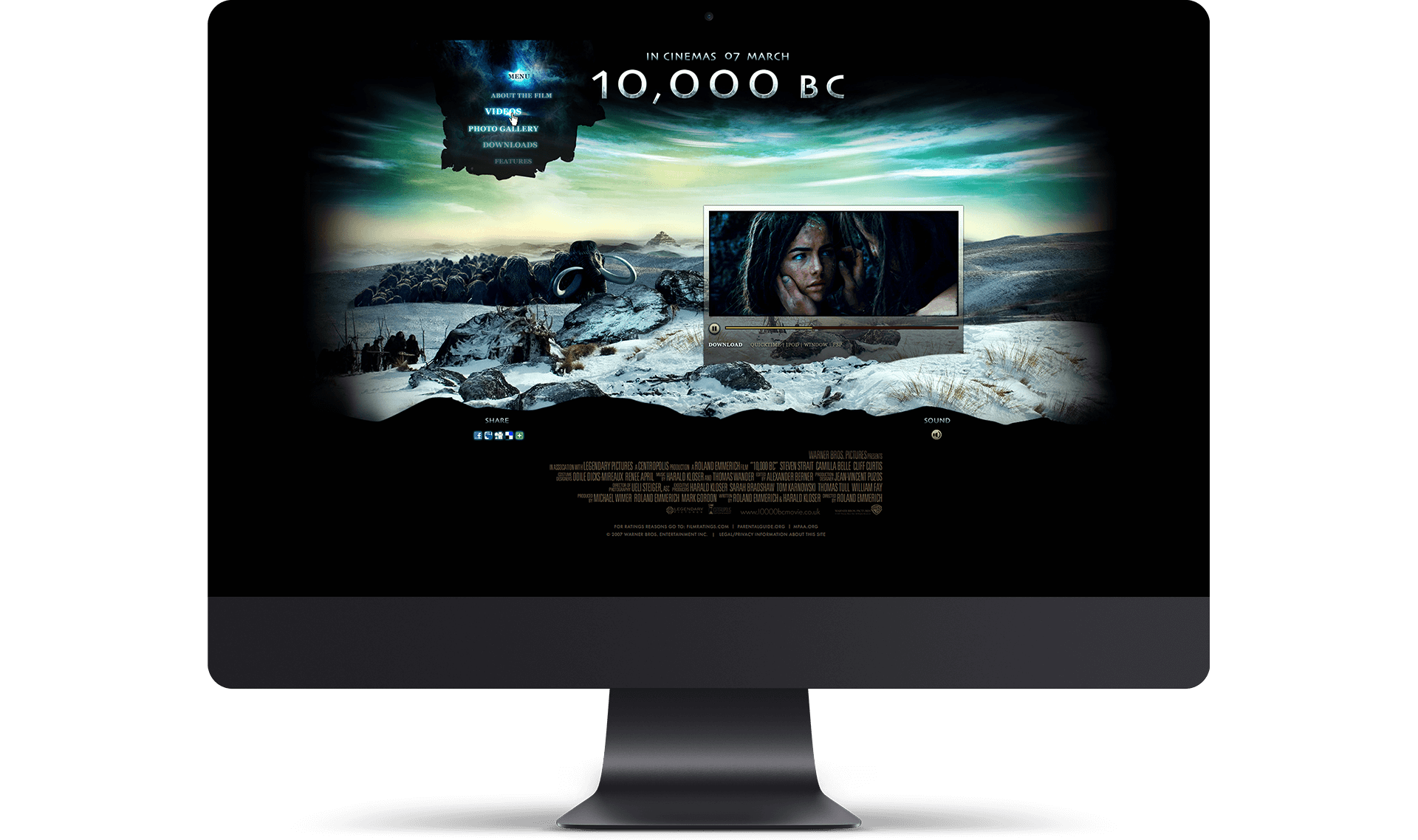 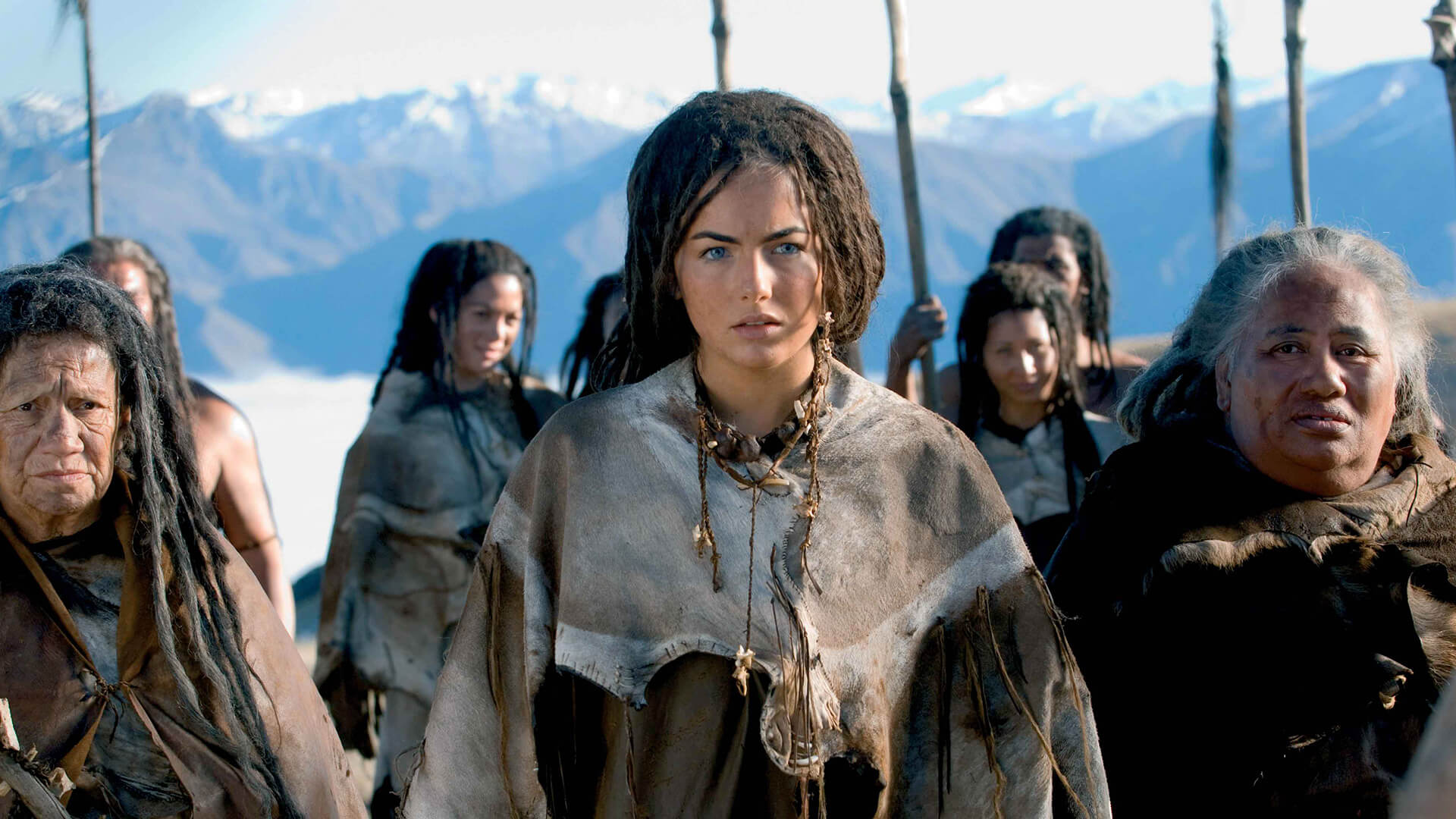 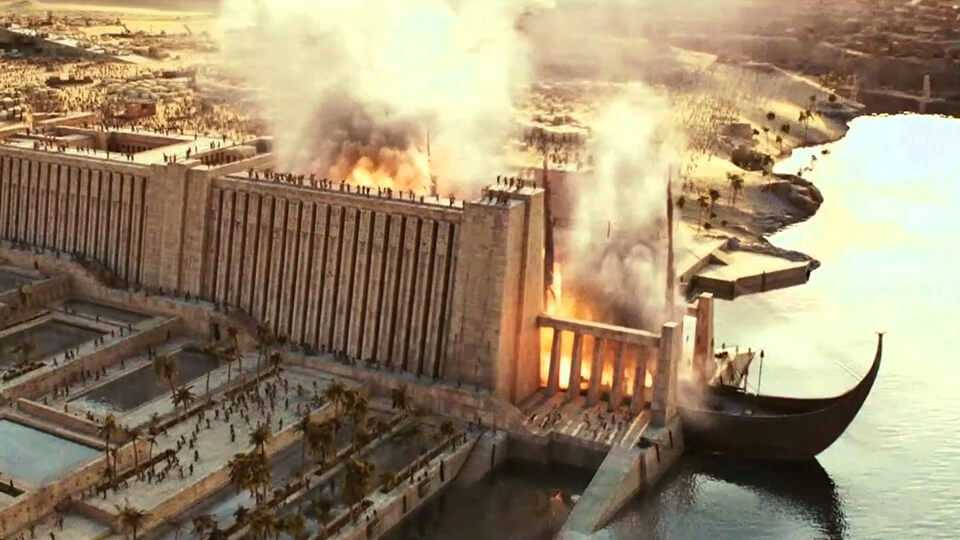 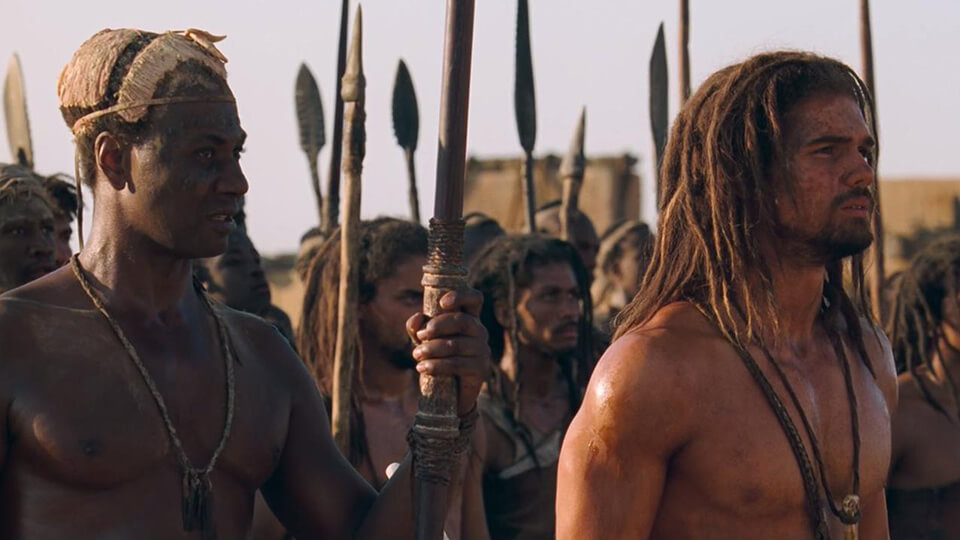 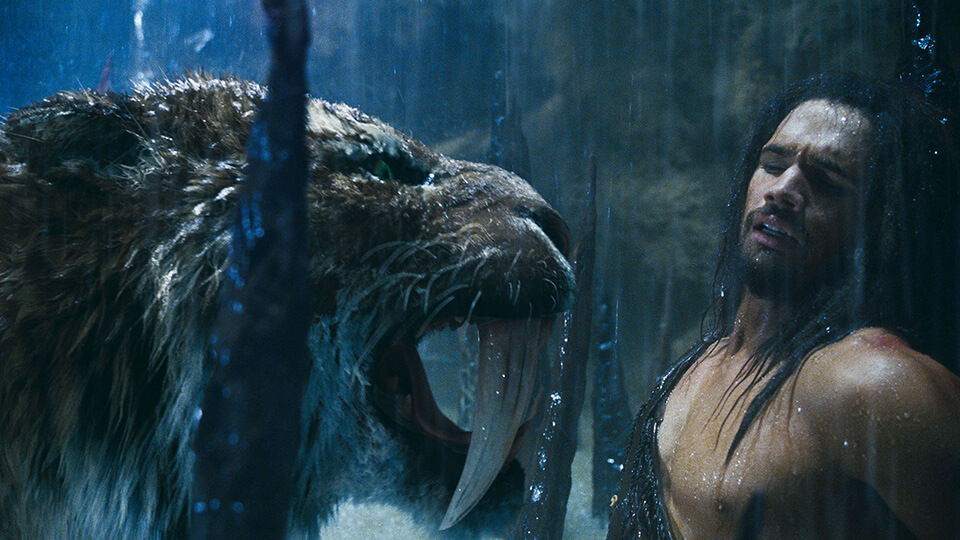 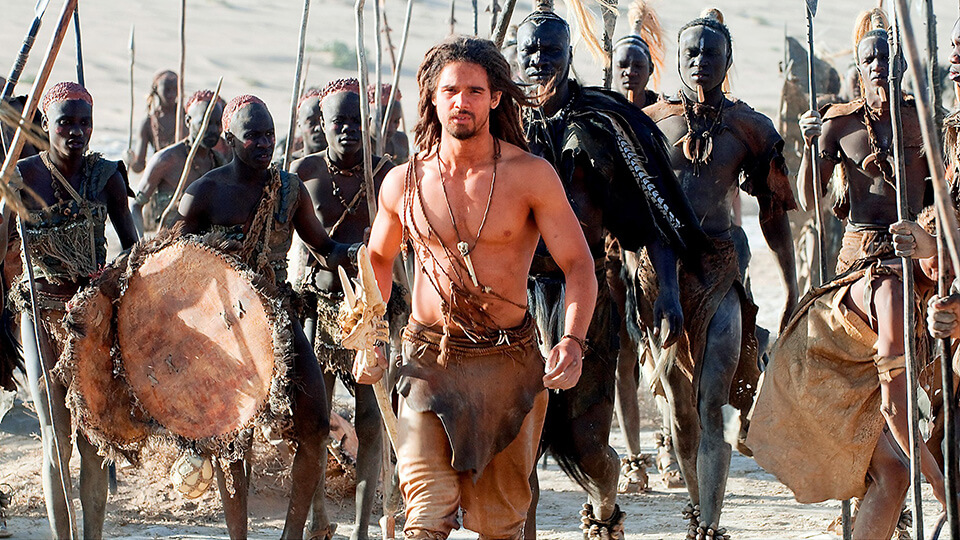